Since I was walking in the woods the other day, and it being the merry merry month of May, I decided to share some photos with you while I natter about what I’ve been up to.

It’s incredible how green everything has suddenly become around here. Until very recently it’s been kind of cold for the time of year, meaning the buds and blossoms have been holding back. No longer. It’s all green, all the time. Which, in places like the above picture, mean the bluebells are out in force. 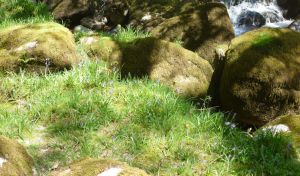 You can’t see them too well in that shot, so here’s some more down beside the River Dart.

These are British Bluebells, which are something of a rare breed these days, since Spanish bluebells are stronger, brighter and spread like nobody’s business from people’s gardens. In this little spot, however, they were all delicate British ones. I’ve never seen so many.

This is how you can definitely tell I’m on Dartmoor. Rocks in the woods, rocks in the river. Rocks everywhere! It’s an oread paradise – look at all that moss.

Anyway, as lovely as all that has been (and it has been very lovely, and I’ve had some really good walks lately), I’ve also been busy in other areas.

Since my last catch up post, I’ve edited and read through Blazing Dawn, but I’m a little stuck. If you know of anyone who wouldn’t mind reading a dragon fantasy novel at some point over the next month, please let me know. I’m not looking for deep editing (though I never say no to picks and crits), I mostly need to know if certain plot points make sense. Of course they do to me, because they’re threads I’ve been teasing out for over a decade, but I’m not sure if it’s too obscure for other people or if it works well enough in the context of the story. So, if you know of anyone who can help, please let me know. Ta!

Away from that, I’ve left my first Regency book alone since I finished it – because I need to do some extra research and check things – and was supposed to have turned my attention away from writing for a while. However, I got itchy without typing on a daily basis, so I’m now a little over halfway through an unplanned Overworld novella, which doesn’t fit into either of my Overworld series, but I’m enjoying it immensely. I’m not at all sure where it’s heading (though I got a few inklings when I was thinking it over earlier), so I’m hoping I’m over halfway but can’t be certain. It’s at 20K at the moment, but who knows where it’ll end.

I’ve also started a second Regency novel, because why not? I’m planning to spend the next month writing it, the novella and working on Blazing Dawn. Then, come July, it’ll be time to turn back to the Aekhartain (because summer is absolutely the best time to write a winter novel), and also tidy up the details in the first Regency book. I might even come up with a name… I hope! I can’t call it Filly’s book forever. I’m also hoping I will come up with a name for the second Regency book along the way, because Matilda’s book (can you sense a theme?) doesn’t sound nearly exciting enough.

And the reason why I was supposed to be taking a break from writing these last few weeks? Well, since you asked, I’ve opened an Etsy shop and started a new blog – both called Starlight Magpie.

Here’s a little glimpse at why: 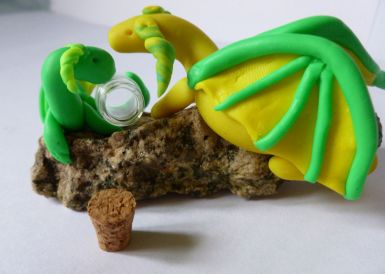 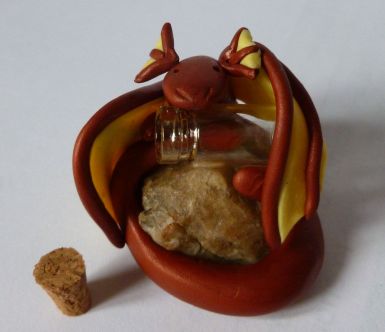 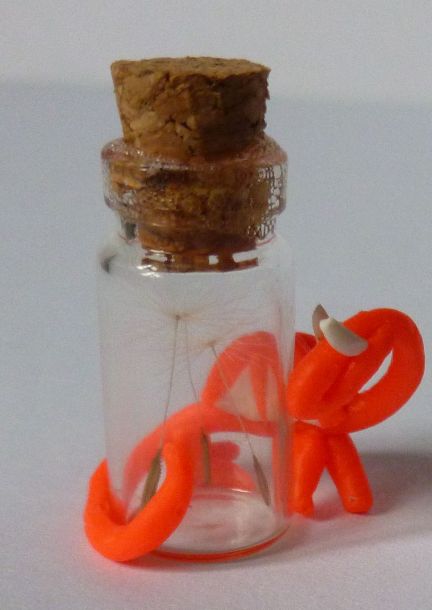 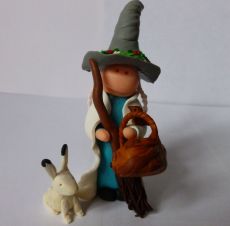 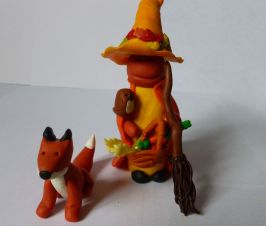 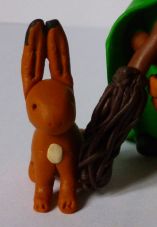 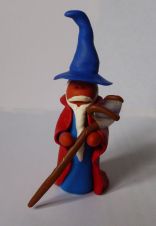 It’s been keeping me busy and I’ve been having fun with it. We’ll see how it goes. For now it’s providing a nice creative break away from writing and I’m constantly getting new ideas.

Anywho, that’s what up with me. I shall leave you now with a final look along the Dart Valley.

And while we’re here, how are things with you lovely people? Has the year been treating you kindly thus far? I hope so.

I’m driving to Wales on Friday and I’m a touch nervous, but more about that another time.

For now, bask in something beautiful.